As well as post about what I want to achieve by the end of 2016, I thought I’d also tell you about the resolutions that I’ve made for this year.

I don’t usually go for the typical “I’m going to exercise loads this year” or “I’m going to eat healthy” because I think that, in most cases, they’re too unspecific to actually put into practice. Usually for the new year (and for Lent) I give up a specific food or a drink that I’m obsessed with. It might sound stupid but it’s actually fun to see how long you can go without eating or drinking something you once thought you couldn’t live without.

In the past I’ve given up food and drinks such as chocolate, all hot drinks and bread.

I did this a couple of years ago and it was difficult at first. However, after a while I begin to not even want to eat it. I’ve eaten way too much chocolate over the Christmas holiday whilst I’ve been at home so I definitely need a detox. Step away from the chocolate, Courteney (if you’re new here, Courteney’s me – duh).

Before I started university I rarely drank fizzy drinks – I don’t actually like them that much. It could be argued that I don’t actually drink them that much because I only ever buy Coke or lemonade when I’m drinking them with vodka on a night out. I honestly only drink it because it’s cheap. In reality, fizzy drinks make me feel sick so I think it would be sensible to stop drinking them all together. I know that they contain an unthinkable amount of sugar and I’m not really comfortable putting that into my body. I’m still drinking vodka though; I won’t be giving that up any time soon. 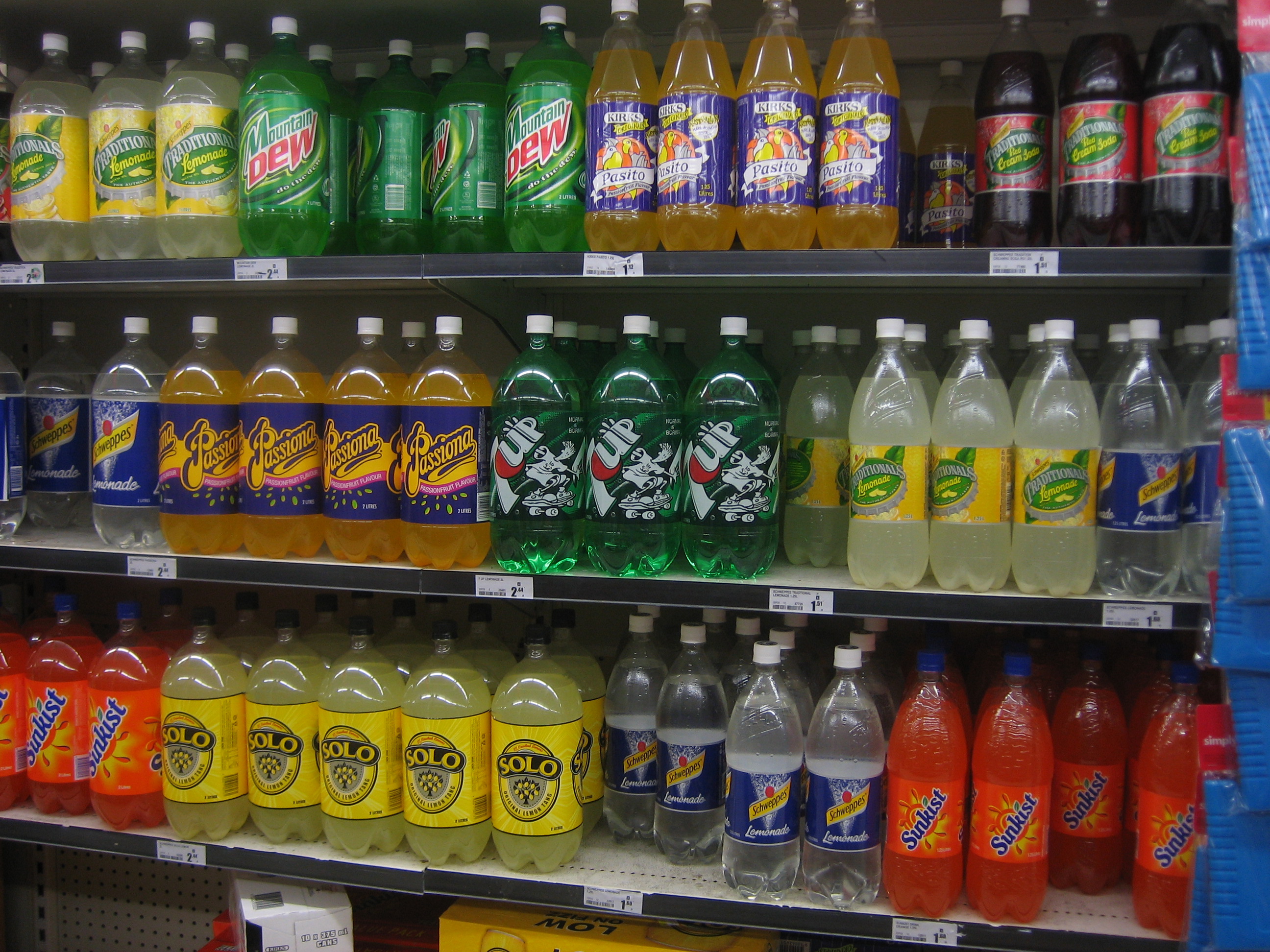 I don’t actually don’t have fast food or takeaways often. I just think it’d be a difficult one to stick to. Imagine all of your friends sat around the table eating a Chinese takeaway when you’re left with whatever’s in your fridge. Bye bye McDonalds, KFC, Dunkin’ Donuts, Chinese food… DISCLAIMER: this resolution doesn’t include going to restaurants for meals. I can’t go out for a meal and be the only one that eating.

When I’m at university I do actually eat and drink really healthily. It’s mainly alcohol and fish fingers that let me down.

One year I might try giving up drinking tea for a whole year. I’m joking, obviously, that would be too difficult.

Let me know if you’ve got any new year’s resolutions or tell me what food/drink you should stay away from this year.

All I wanna do is go somewhere other than Aldi 🤷🏼‍♀️
Coffee at home just isn't the same ☕
Taking photos of something other than food for once 🍂🌳
Autumn in London 🍂🎃
Sunsets in Stonehenge 🐑
With a total of 3,064 metres climbed in three different countries, we’ve hiked the three highest mountains in the UK 🥾⛰ #NationalThreePeaks